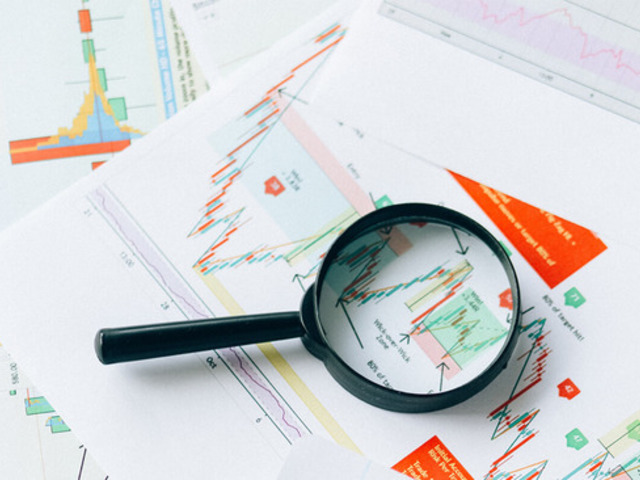 Mortgage Rates began to increase in late February, following the rise of global bond yields. While the Bank of Canada has promised to maintain low-interest rates until at least 2023, bond markets are predicting increases as early as 2022. While this failed to have a significant impact on February sales, it is likely that the impacts of more expensive financing and the perception of missing out on low-interest rates will be seen in the later months.